It was an evening of lively discussion around two topics that are at the forefront of many CIO’s minds – cloud computing and mobility.

Attendees came away with insights into how other organisations have innovated using cloud computing infrastructure and mobile apps and importantly, how they can apply the lessons that these business leaders have learned, to their own organisations.

Cloud computing: the reasons for and against

CIOs should assess all risks before jumping aboard the cloud, according to the panellists at CIO Insights.

“Cloud is made out to be this wonderful and fluffy thing that we shouldn’t be worried about,” said Carsten Larsen, general manager, corporate and coordination, of the Australian Communications and Media Authority (ACMA).

“We just have to be careful we don’t put so much trust into something” that is “still run by humans.” 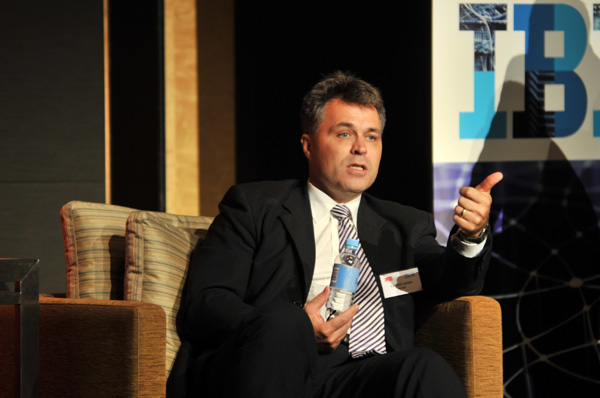 Moving to cloud was appealing to petrol company Caltex because it meant not worrying as much about technical issues and focusing instead “on the business change,” said Caltex Australia CIO, Steve Fox.

Losing control did not discourage Caltex from moving its email systems to the public cloud, Fox said. “We don’t want to be controlling servers.”

“We’ve been putting trust in other people and we’ve been managing that trust through contracts and the RFP processes.” 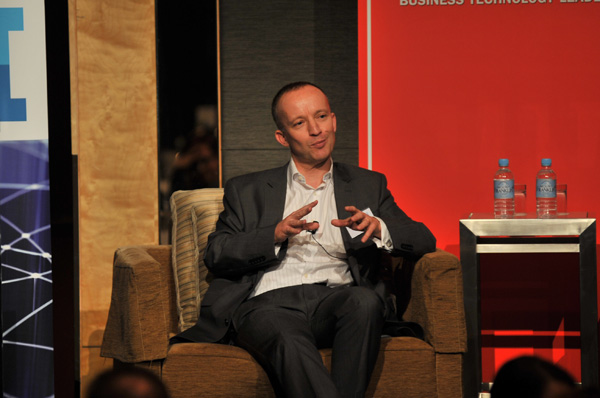 On the other side of the spectrum, the ACMA resisted giving up control of its data through public cloud and has instead taken a private cloud approach. “For security reasons, it’s very important to have internal controls of our data,” said Larsen.

The ACMA manages sensitive data including on wireless spectrum and child pornography, he said. “When I read the federal government information services manual, nowhere did it say I was allowed to put that information out” in a public cloud.

Larsen praised private cloud for speeding IT processes within the organisation, Larsen said. “Instead of taking three to four weeks to install a server, it now takes us 15 minutes.”

Dematic CIO, Alan Davies, saw some value in the cloud but remains sceptical. The company has dipped its toe in by putting email archives in the cloud with mixed results.

Davies chose a cloud service for archives that was inexpensive, secure and provided good search capabilities. “It was such a good application that the company was acquired by a much larger organisation that was primarily based around security.” Since then, the reliability has diminished, he said.

What happens to data when a decision is made to change cloud vendors is a worry, said Davies. “When that relationship sours and you want to bring your data back, how do you know you’ve got all your data back?” 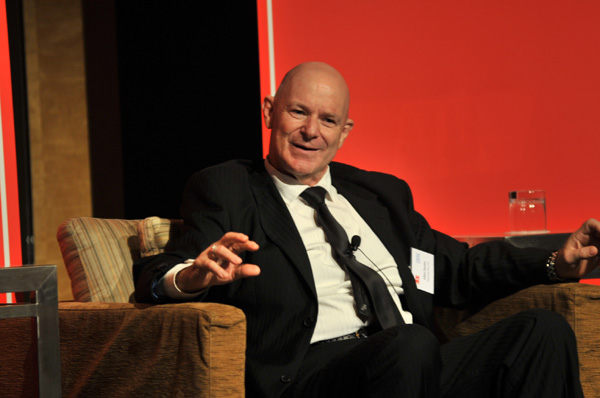 The CIOs agreed cost cutting should not be an organisation’s reason for moving into the cloud. “I don’t believe you put anything out in the cloud to save money,” said Davies.

However, suggesting the possibility of savings could help convince upper management, said Fox.

“I wrote a business case [for moving email to the cloud] that I knew was fictitious to get it across,” he said. “Nobody now goes back and challenges that, because the benefits that they’ve got from it qualitatively that they cannot quantify have outweighed any concerns about the money that was spent.”

Why mobile apps is where it’s at

Australia Post and Westfield CIOs see increasing opportunities to use mobile apps to better engage customers and keep their businesses from looking long in the tooth.

Australia Post is using mobile to reinvigorate a very old business. “Our challenge is that our traditional business, which has existed for over 200 years, is something that is in very significant decline,” Australia Post CIO, Andrew Walduck, said. 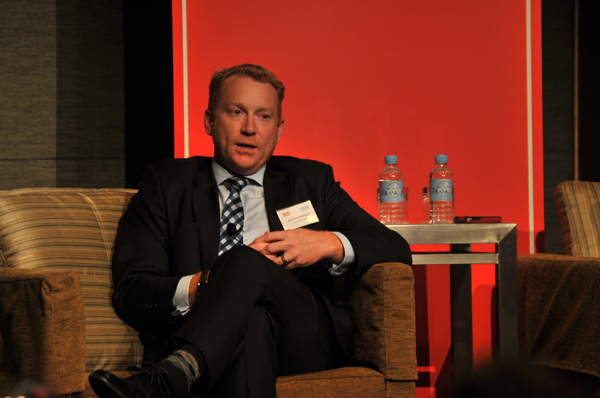 Australia Post has rolled out mobile apps with a range of features including allowing customers to pay bills and send postcards to friends.

“Mobility is about providing a destination for customers where they’re able to interact with our services incredibly easily and do so at any time,” said Walduck.

Australia Post used to outsource mobile development but has developed apps in-house since realising that “mobile is the new front door for our organisation,” he said.

Westfield CIO Peter Bourke said the shopping centre chain seeks to use mobile to assist customers over the entire “journey” of a shopping trip. That includes many things before the customer even gets to the store, including product research at home, the trip to the shopping centre and the search for a parking space, he said.

“With all of those things, we see boundless opportunity for apps.”

Just because a customer downloads an app doesn’t mean they will return to it, Walduck said. Businesses must give customers reasons to come back, he said. Australia Post does this by personalising apps to each customer, for example by including real-time tracking of parcels, he said.

While mobile may provide opportunities, it can also represent a threat to brick-and-mortar retailers because it can enable “showrooming,” where customers find products in a store but look online for a better price, said Bourke.

However, retailers can discourage that practice by providing added services like service agreements as incentive for buying a product at a physical location, he said. 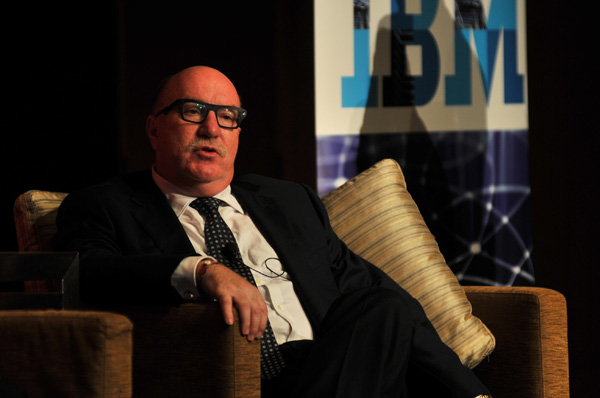 The decision of building mobile apps versus mobile websites comes down to the audience one is trying to reach, said Karen Scott Davie, director of Digital Sydney at the University of Technology, Sydney.

Businesses must determine “who is [their] audience and what are they doing not just today but ... six months, 12 months, three years down the track,” she said. 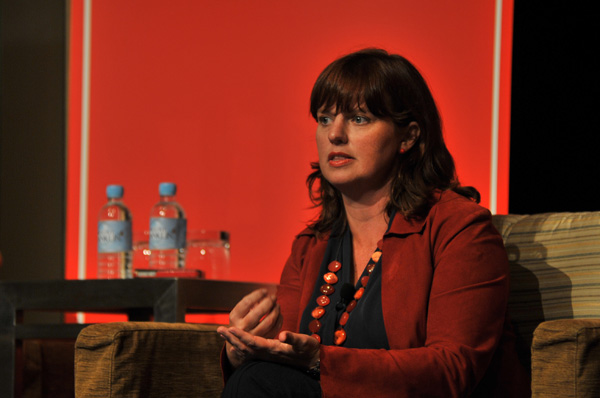 Walduck said supporting the Apple iOS and Google Android operating systems should be the “baseline” for any business’s mobile strategy, with mobile Web to cover other types of devices.

“The Android smartphone is now approaching a par on current sales with iOS,” Bourke said. “But in the tablet environment, the [Apple] iPad is still clearly a leader. And from our perspective, with regard to shopping ... the tablet is the more desirable piece of technology that you want to have.”