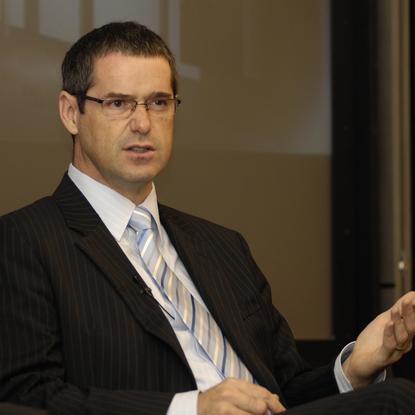 The federal government has released a regulatory reform discussion paper as part of its announced $43 billion National Broadband Network (NBN).

The paper, National Broadband Network: Regulatory Reform for 21st Century Broadband, seeks to outline the proposed regulatory reforms that the Government will progress to facilitate the roll out of the NBN.

The paper also seeks to consult the telecommunications industry and community on the options for broader reforms to make the existing regulatory regime more effective during the transition period during the NBN’s roll out.

In his introduction to the paper, minister for broadband, communications and the digital economy, Stephen Conroy, said that prior industry consultation had indicated that the current regulatory regime did not work effectively to achieve its goals, and as a result, failed businesses and consumers.

"The Regulatory Reform paper I am releasing today seeks views on the options the Government will consider for reform of the existing regime to make it work more effectively, particularly during the roll out of the NBN", Conroy said in a statement.

Discussion topics within the paper include the potential streamlining of current regulatory processes by allowing the ACCC to set up-front access terms for companies wanting access to Telstra and other networks, and, the strengthening of ACCC powers to tackle anti-competitive conduct.

Promoting greater competition across the industry through the functional separation of Telstra, and addressing competition and investment issues arising from cross-ownership of fixed-line and cable networks, are also discussed.

Submissions on the discussion paper are being accepted by the government up to June 3, 2009.

There after it will make final decisions on changes to the current regime before introducing them as legislation into parliament.

One telecommunications provider highly likely to make a submission based on Conroy's discussion paper is Singtel-owned Optus.

Today, the telco's chief executive Paul O’Sullivan said the company had consistently maintained that regulatory change was the only way to ensure a truly competitive broadband industry that would deliver social and economic benefits right across the country.

O'Sullivan said today in a statement that Optus had consistently advocated for a regulatory framework built around four pillars: structural separation, open access principles, cost based pricing, and ACCC oversight.

“Optus will examine the announcement in further detail and ensure that the government’s new approach ticks all these boxes. Given the prolonged uncertainty in the industry around broadband it’s essential that the legislation is enacted swiftly as promised and for the reform of the regulatory regime to be expedited,” he said.