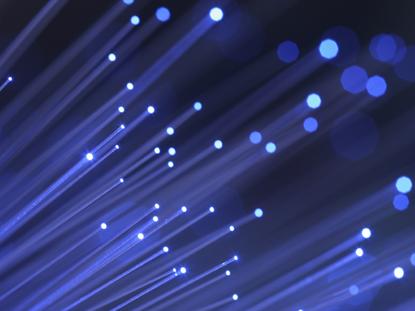 Just days after brokering an infrastructure sharing agreement with Telstra, the federal government’s NBN Co has announced it will ask 21 Australian companies, including Telstra, to tender for the rollout of an estimated 200,000 kilometres of fibre cabling across the country.

In March NBN Co issued a request for capability statement for the design and construction of its proposed Fibre Access Network (FAN) and 45 companies responded.

Following an eight-week evaluation process, 21 companies, including six utilities, are now on NBN Co’s shortlist for the project.

The design and construction request for proposal is expected to be complete towards the end of 2010.

NBN Co head of construction, Patrick Flannigan, said the companies chosen for engagement in the next stage have the ability to “progressively ramp up activities nationally”.

Companies who participated in the RCS process should offer services to the lead contractors, Flannigan said.

“This is a great opportunity for all players in the market. The lead contractors will need all the resources and skills available to them to realise this project,” he said.

Physical construction will involve a staged approach, according to NBN Co, and construction may pass more than 10 million premises over eight years and require laying more than 200,000 kilometres of fibre cable.

The companies invited to take part in the formal RFP are: