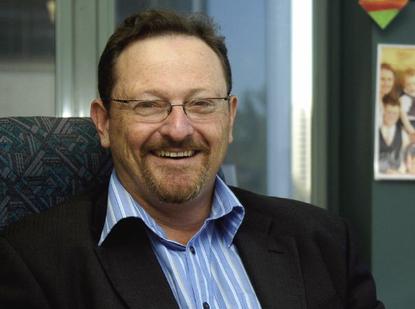 Communities NSW CIO, David Kennedy, said he supports the data centre reform project and can see the value of data centre consolidation and rationalisation leading to improved capability and value for money.

“This will ultimately enable the state government to deliver better ICT related services to the people of NSW,” Kennedy said. “However, a balance has to be struck between the cost of the improved services and the perceived business value compared to current services.”

“It is also understood that at times you need to give up some perceived direct control as a trade off for better capability and agility,” he said.

Communities NSW is one of the ‘super agencies’ participating in the current shared services initiative underway across government. Even with shared data centre infrastructure in the form of a government Cloud, Kennedy said a compelling case could still be made for some separate facilities to exist after the reform program.

Read Part 1 of the report - agency CIOs must co-operate as stakeholders to bolster success.

“Personally, I believe that Cloud computing could become the greatest missed opportunity for the ICT industry,” he said. “Cloud computing — and for that matter the whole of government data centre and shared services initiatives — have to result in direct and indirect benefits.”

Considerations include total cost of ownership and service, value for money, reduced risk, business agility and improved flexibility and scalability.

“Many of these factors will vary from agency to agency and all need to translate to better services and business alignment,” Kennedy said.

Trust, control and risk appetite are the most likely restricting elements, he said, along with the perceived maturity of Cloud offerings, which will dictate the NSW government’s adoption of public Cloud services.

“However, I believe that the data centre reform project has the potential to become a virtual private Cloud for the NSW government.”

Once the reform program is complete, the data centres will form the basis of any future NSW government Cloud computing initiatives, according to the DSTA. And it is confident the privacy of the public’s data will not be compromised by the consolidation project.