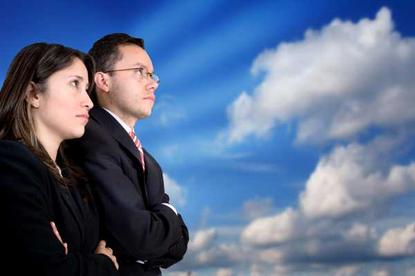 Uniting Care Gippsland has turned to Microsoft's Cloud for a low-cost mobility option to connect its 300-plus remote workforce.

The community services organisation rolled out Microsoft Exchange, part of its Business Online Productivity Suite (BPOS), after using some trial licenses last year, and is now in the process of moving to a hosted instance of Sharepoint.

IT manager at Uniting Care, Dave Giles, said being saddled with a relatively low IT budget meant the organisation had to find a low cost option for its hundreds of volunteers.

“We cover a large part of Victoria so infrastructure is one of our major challenges -– we really are challenged in having a good internet connection,” he said. “We’ve got a tiny IT budget to cater for a large number of staff in a larger geographical area.”

Pricing was the main factor in Giles’ decision to deploy with Microsoft which, according to Giles, was easy to integrate with the agency’s existing IT environment.

“We had a look at some other solutions but certainly their charity pricing was a big draw card for us,” he said. “We already have a lot of Microsoft equipment donated to us, which is pretty well making us as close to the cutting edge as we can be.”

Giles expects Uniting Care Gippsland to save some $30,000 in the new financial year thanks to no longer needing to invest in IT infrastructure.

“Its more about time savings then cost savings at the moment,” he said. “But in terms of next year’s capital budget, I’ve saved a fortune.”

The deployment included upgrading staff members' access to Uniting Care’s files online, giving them the ability to leverage the Cloud.

“The ability for staff to access their emails anywhere has been great,” he said. “We’ve had this function in the past but it’s been quite patchy.”

IT staff no longer have to maintain its servers, leading to around five to ten hours a week in savings.