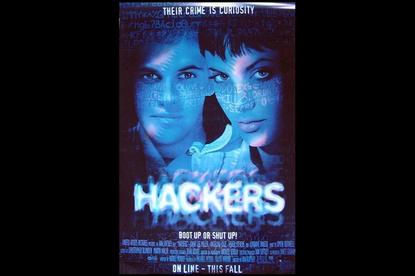 The International Monetary Fund (IMF) has admitted to being the victim of a cyberattack so serious that its global partner the World Bank temporarily decided to cut all computer links between the two organisations.

The precise nature of the attack and when it happened was not revealed to the New York Times, which broke the story, but is believed to have been some months before its now deposed head, Dominique Strauss-Kahn, was accused of the sexual assault on a New York hotel chambermaid.

This much can be gleaned from the coded details revealed in the outline story; this was most likely an utterly standard targeted attack that started with one or more individuals in the organisation receiving an email, apparently from a trusted contact, which asked them to run an attachment.

Once run, the target for any malware executed at that point would, presumably, have been unencrypted confidential documentation, including emails, hosted elsewhere on the network. Exactly how successful the attack was has not, of course, been stated but it was severe enough for one unnamed official to be quoted as describing it "as a very major breach."

After being discovered, the World Bank, headquartered only yards from the IMF in Washington DC, disconnected itself from the latter to avoid becoming a collateral victim. That suggests the malware had an unsurprising ability to spread.

This style of attack is identical to those sweeping over every organisation in the world of any political or economic significance as evidenced by a clutch of recent high-profile attacks. It is becoming easier to state who has not been attacked than who has, including the UK Government, Google, Sony, defence contractor Lockheed Martin, and most seriously or all, RSA Security.