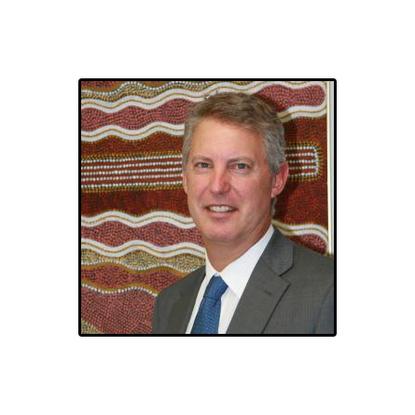 When former ANZ bank CIO, Gary Sterrenberg, was appointed to the role of CIO for the Department of Human Services (DHS), he had his work cut out for him.

The department had begun a major project to consolidate Medicare, Centrelink and Child Support Agency, originally announced in 2009, to transform and modernise its ICT systems.

Departing CIO, John Wadeson, who left the agency last September after five years, designed the plan and Sterrenberg will now be instrumental in its implementation. He sat down with CIO Australia to chat about what his work day involves and the issues facing CIOs today.

What does an average work day involve for you?

At the moment, it’s really full. I try to make time to spend time out in the network. The key in the first couple of months is to learn and listen. The public service is obviously new to me so I have to spend a lot of time out there assessing how things are travelling. That’s where I spend most of my time. The rest of the time is spent with business executives working through whatever strategies we are embarking on this year.

What are some of the major challenges you face in the role of CIO?

The biggest challenge the whole industry has is around talent and driving capability which allows us to actually do the work we need to do.

What are some of the recent projects you have been working on?

There are a lot of business projects around improving processes on workforce management, around supporting the businesses co-location strategies and more importantly, we have a big push around mobile.

What are the three biggest issues facing CIOs today?

First and foremost I think talent is an issue.

Secondly, having core priorities because you can’t do everything and making the right calls to ensure you manage the interdependencies.

Thirdly, I think evolving and keeping pace with the business.

I’m an iPhone fanatic [because of] the convenience and because I’m quite mobile and constantly moving around. Having access to my iPhone is a lifeline for me and I can very quickly share my thoughts.