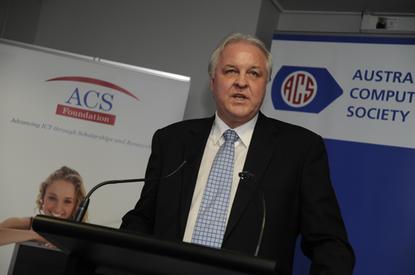 The data centres, designed to deliver nine megawatts (MW) of IT load, will be built by December 2013.

The project is part of the NSW Government’s Data Centre Reform strategy. All NSW Government agencies will be required to move from 130 existing decentralised government data centres into the two whole-of-government purpose built facilities by 31 December 2015.

The government was also undertaking the data centre reform project to save the consumption of some 473GWh of electricity and the associated greenhouse gas emissions, equivalent to about 7500 cars for 15 years from 2011.

The data centre reform contract was awarded after a lengthy tender process which dates back to 2010. After 17 companies registered for the tender that year, the shortlist was whittled down in 2011 to just three companies, Global Switch Property (Australia), Leighton Contractors and Macquarie Capital.

NSW Minister for Finance and Services, Greg Pearce, said in a statement that construction of the centres would create 250 jobs across both sites, while the operational phase will support network and ICT jobs in NSW on an ongoing basis.

“The NSW Government will maintain the exclusive rights to the ICT equipment and exclusive access to the data stored within the facility. Metronode will also be able to use the facilities to provide data storage capacity for other clients,” Pearce said.