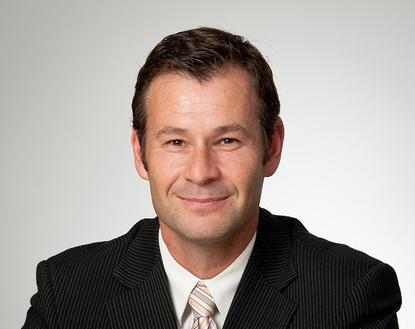 Speaking at CeBIT Australia’s Big Data Conference 2012 in Sydney this week, Alexander said that like the events in Homer’s poem, the Treasury’s big data roadmap took a decade to achieve. Its internal big data project is also called Odysseus after the Greek hero of <i>The Odyssey</i>.

Part of the reason the Treasury’s big data odyssey took a decade, just as it took 10 years for Odysseus to return home after the Trojan War, was, according to Alexander, subject to forces beyond his control.

“Without being too unkind to my own organisation, in some ways they were stuck in the mid-1990s where Microsoft Excel [spread sheets] had been used,” he said.

“We have people taking massive data sets from the Australian Bureau of Statistics [ABS], Reserve Bank and other sources which are cut into a set of rows. This meant that we ran out of rows and columns in Excel.”

To solve this problem, Treasury IT staff took a number of Microsoft products and integrated these into Excel to build what is called Odysseus.

“Now what we do is take data from ABS and all the sources we did previously, lay it into a data warehouse and then present it to people in a nice Excel front end,” Alexander said.

“It’s very usable and reduced a number of risks and issues that people might have had in data loading and transformation.”

“There are a set of [economic] reports that my secretary takes to meetings,” he said. “With this system, you just push a button and it automatically updates with the new data.

“Lots of senior executives have worked their way up the organisation so they have all experienced having to do that [reporting] task or one similar. It was a nice example of how we can improve productivity through improving technology.”

Turning to the future, Alexander said there would be more expansion in the big data space.

“We’ve got other areas within Treasury where people are still doing manual Excel work so we want to make better use of business analytics,” he said.

In addition, the Treasury is also in talks with other organisations in the federal government who use the same kind of source data.

“We want to build a data warehouse that other federal government organisations can all share,” he said.