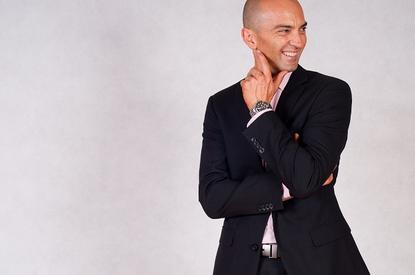 Former NEC Australia enterprise IT architect technology strategist Tasso Mangos has been promoted to the newly created role of CTO.

Based in Melbourne, he will be responsible for managing the vendor’s ICT infrastructure roadmap and setting technology strategy.

The CTO role was developed following the company’s acquisition of CSG’s (ASX:CSV) Technology Solutions business in July 2012. NEC Australia purchased the CSG division for $227.5 million as part of its five-year strategy to be a major player in the Australian IT services market.

Tasso joined NEC Australia through the acquisition and had worked at CSG since June 2005.

In addition, he will be a spokesperson and technology evangelist for the vendor, representing NEC publicly at forums.