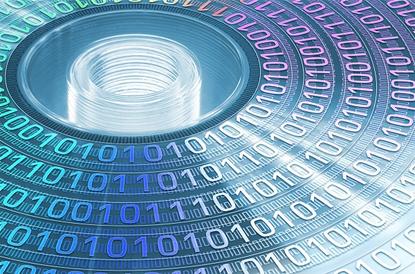 CQUniversity Australia in Brisbane has implemented a new high performance computing (HPC) system to help it store and process big data for healthcare and environmental projects.

According to CQUniversity Australia's senior research technologies officer, Jason Bell, demand for HPC is expected to increase due to projects run by the Centre for Intelligent and Networked Systems and the Centre for Railway Engineering.

One of the projects which will utilise HPC is called HEFRAIL. This looks at the effects of grass cover and erosion on the embankments beside railway tracks in central Queensland.

“As a consequence of erosion there is an increase in maintenance costs, risks of outages and derailments, interruptions of normal train operations and environmental degradation,” Bell said in a statement.

“By analysing and modelling rainfall-runoff-erosion data gathered from the experimental site, it has been established that 60 per cent grass cover on railway embankment slopes reduces erosion by over 90 per cent.”

According to the university, research has enabled development of conservation strategies, including drip irrigation modelling and design, to combat the effects of erosion.

The acquisition of the system was funded by the Queensland Cyber Infrastructure Foundation and the CQUniversity Research Office and Information Technology Directorate.

SGI has also worked with the Australian National University and provided a 10 petabyte data storage system.