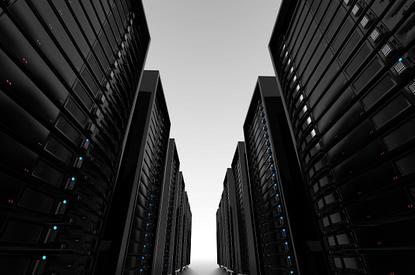 This means the builder has certified the development was completed in accordance with the contract, except for minor omissions or defects.

According to NextDC CEO Craig Scroggie, S1 will be ready for tenant occupation in September 2013.

“This milestone also represents an achievement in the company’s capital recycling program and relationship with the Asia Pacific Data Centre Group [ASX: AJD],” he said in a statement.

Because NextDC has completed practical completion for the S1 facility, APDC must pay an S1 development fee of $45.5 million to the company.

The S1 lease between NextDC and APDC is for an initial term of 15 years with the option of a further 25 years.