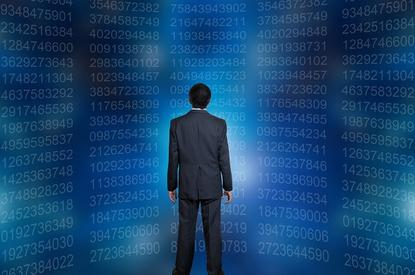 The Australian data centre services market is forecast to hit revenues of over $1.5 billion by 2019 according to a new report by Frost & Sullivan.

The Australian Data Centre Services Market 2013 report forecasts that this growth will be due to data centre outsourcing and the need for more facility space.

In 2012, 40 per cent of the estimated 500,000 square metres of data centre space in Australia was outsourced, according to the report.

Frost & Sullivan's industry manager for data centre services and cloud computing, Mayank Kapoor, said that demand for outsourced services was set to grow due to tightening of IT budgets, the need to establish business redundancies and refresh current data centres.

“Challenging factors for data centre service providers include increasing operating costs, competition, data sovereignty concerns and the need to retain talent,” he said in a statement.

“The amount of computing power housed in data centres will grow at a very strong rate as a result of the increasingly ubiquitous usage of voice and video, growing broadband speeds and the rapid adoption of cloud computing,” he said.

According to the report, data centre operators that make a push towards offering managed services will benefit more from this trend than data centre vendors focused on co-location, due to their ability to charge a higher price per square foot of space.

“While some providers such as Amazon and Rackspace will lease space from co-location providers, others will establish their own local data centres to gain control and flexibility in their service offerings.”

According to Kapoor, this could also lead to more data centres getting bought up by overseas providers.

“As a time frame of 18 to 24 months is required to construct a Tier III data centre, acquisition of an established facility may be the quickest route to serve the local market,” he said.