Proposed amendments include extending code from PCs to all devices 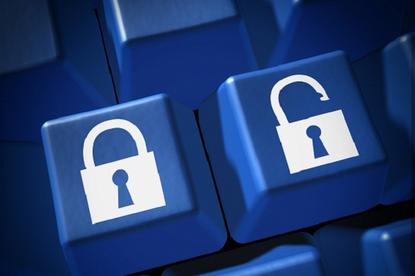 The Internet Industry Association (IIA) is asking for public feedback on the iCode, a voluntary industry code used by Internet Service Providers to identify malware on customer computers.

Australians have until Thursday, 20 June 2013 to submit a response on the IIA’s website.

”The continued threat of compromised devices presents a real risk to users and impacts our economy,” he said in a statement.

“Identity theft, fraud, and increases in spam are all possible consequences of compromised devices as more people adopt Internet technologies.”

Following a public consultation period, the iCode taskforce will undertake a final review prior to finalising the code for approval by the IIA board.

The iCode commenced operation in December 2010. End users are redirected to iCode's home page if their ISP's systems show their computer has been infected by malware. Consumers can receive resources such as online tools to diagnose and fix infected machines or home visits for the technically inept.