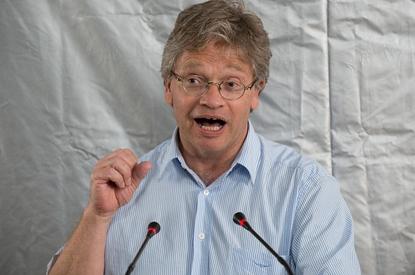 National ICT Australia (NICTA) has unveiled a $12 million, three-year research project which will use big data to deliver biodiversity and ecological insights for scientists.

According to Chief Scientist for Australia's Professor Ian Chubb, the research could lead to a “new generation” of big data analytics tools that may be used by scientists around the world to advance knowledge discovery.

A team from NICTA, online services provider SIRCA, Macquarie University and the University of Sydney will use data science to look at how ecosystems will be affected by climate change and other factors.

In addition, the project will combine geological data from Geosciences Australia with SIRCA technology that helps predict stock market movements, to picture what Australia was like 1.5 billion years ago and how its rich metal deposits were formed.

“The [big data] research will help discover analysis processes that can reduce the amount of raw data needed to conduct successful experiments, potentially hastening the rate of scientific progress,” Chubb said in a statement.

The $12 million in funding is made up of $4 million from the Science and Industry Endowment Fund and $8 million from NICTA, SIRCA, Macquarie University and the University of Sydney over three years.