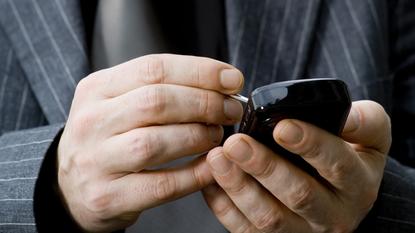 Online bank ING Direct has updated its mobile banking capabilities with a new app that lets users view their balances across all accounts before logging in, and transfer money to anyone in Australia with email or SMS notifications.

The new ING Mobile Banking app, developed by local tech firm Oakton, Deloitte Digital and ING, was created by rebuilding a native mobile banking application and the related backend services. The goal of the rebuild was to improve app usability, security and performance based on customer feedback, according to ING.

ING Direct is a branch-less bank that relies heavily on its customers accessing their accounts over the web, often using mobile devices. In 2012, the bank reported a 280 per cent increase in mobile interactions with its customers.

“The consistent trend in web visits has been around 15 per cent year-on-year but this spike in mobile interactions is significant and proof of the ever-growing customer demand and comfort to be able to ‘do’ while on the go,” said Lisa Claes, executive director, distribution at ING Direct.

“For a bank where 95 per cent of customer transactions occur online, and 39 per cent of those are via mobile and increasing, this is absolutely the next step.”

According to Claes, customers were invited to test the app throughout the design and development phase “as we saw the customer experience as the most critical piece to the success of the new app”.

Oakton claimed the security and authenticated model developed for the app was unique. The integrator used the Microsoft Windows Identity Framework for authentication with a claims-based architecture that establishes “trust” for other services.

“The benefits of the new architecture were not only increased performance but also delivered cost effectiveness for ongoing maintenance through the use of a centralised authentication model,” said Oakton CEO, Neil Wilson.

The new app is available for iPhone or iPad through the Apple store for iOS and for Android devices at Google Play.