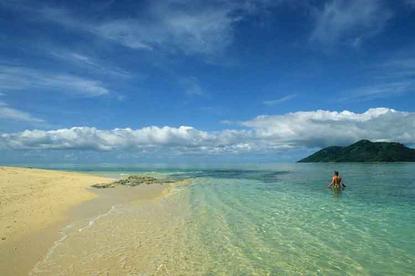 Lonely Planet, the world’s largest travel guidebook publisher, will soon replace an SAP R/3 4.7 implementation with NetSuite OneWorld as part of a shift to the cloud.

The organisation will also use the system to manage its operations in real time by consolidating financials for five different currencies to automate reporting in Australia, China, India, the United Kingdom, and the United States, .

Gus Balbontin, CTO at Lonely Planet, told CIO Australia the primary driver to move to the NetSuite product was not predominantly cost, rather it provided the flexibility the company needed to support its future expansion into new markets.

Still, it seems cost savings are front of mind for Lonely Planet’s management. In July, the company cut 100 jobs at its Melbourne office.

Balbontin said with Lonely Planet’s business model changing in such a big way, it “can’t rely on a heavily-customised and costly ERP solution to give us the agility that we need”.

“The ability for us to manage our own reports, the flexibility of accessing data that we need and not having to worry about upgrades and maintenance costs are major bonuses that have given us the ability to operate at a much lower cost than we have today,” he said.

During a briefing in Sydney on Tuesday afternoon, NetSuite also wheeled out other new customers eWay and Toll Group.

NetSuite has experienced rapid growth since landing in Australia in 2003, when it reported revenue of US$8.3 million. It now boasts around 1000 customers in Australia and expects to report revenue of US$410 million here this year.