We’re in a digital leadership vacuum 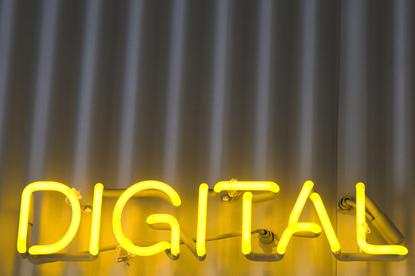 Only 1.8 per cent of Australian organisations have appointed a chief digital officer – compared to a 6.6 per cent global average – and we have created a ‘vacuum’ when it comes to digital leadership.

Gartner said while Australian companies expect IT to support growth, many were cutting IT budgets and falling behind the rest of the world in digitising their businesses.

“If Australian IT leaders are to ‘tame the digital dragon’, they need to address three top priorities: developing digital leadership, renovating the core of IT, and building bimodal capability,” said Gartner VP Andy Rowsell-Jones.

Gartner believes that most businesses have established IT leadership, strategy and governance, but have a vacuum when it comes to digital leadership.

“We recommend that CIOs contribute to and, if necessary, lead the discussion about the implications of the ‘digital dragon’ on the enterprise,” said Rowsell-Jones.

“We expect the CDO role to become more common over the next five years. We expect its scope to grow too. If you enterprise does not have a CDO, make sure you’re contributing to the debate.”

Meanwhile, IT budgets across Australia were shrinking by 0.1 per cent, compared to global growth of 0.2 per cent, and IT staff have less money to fund growth.

Gartner also believes that 26 per cent of IT spending will be outside of the IT budget, which could raise integration issues in the short term and governance issues in the long term.

Finally, Australian CIOs are spending their money on big data and mobile services – not surprising given the rapid uptake of smartphones and tablets. They are also investing in cloud services, ERP systems, digital marketing, and infrastructure and data centre services.