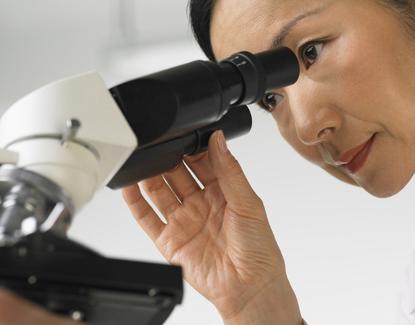 The government will slash funding for the Cooperative Research Centres (CRC) program by $80 million with a further $111.4 million being cut from the CSIRO – the organisation that invented WiFi – over the next four years.

However, the government announced in its 2014 Budget last night that it would establish a $20 billion Medical Research Future Fund to provide extra funding for medical research.

In a statement on Wednesday morning, Dr Michael Borgas, section acting secretary at the CSIRO, said funding cuts to the agency were short-sighted and destructive.

"They will do lasting harm to CSIRO and the capacity to deliver new inventions and crucial research for the next generation of Australians,” he said.

"These cuts to public funding of CSIRO could not come at a worse time. These budget cuts will mean more science workers will lose their jobs and more important research will not be done. CSIRO management might be faced with terrible prospect of getting out of some areas of research altogether."

He added that the Coalition is already struggling with a perception problem when it comes to the science of climate change – in no small part due to its policy to remove the price on carbon and decisions to remove the Climate Commission, Climate Change Authority, Clean Energy Finance Corporation and Department of Climate change.

"Cutting funding to CRC’s may damage CSIRO research across the most important sectors of national priority: the environment, agriculture, information and communications technology, mining, medical science and technology and manufacturing," he said.

The cuts to CSIRO funding are expected to result in another 500 job losses at the agency.

In a statement, the Community and Public Sector Union (CPSU) said the CSIRO had already spent the past 122 months struggling to cut costs, resulting in the loss of hundreds of jobs.

"More than 400 gone in the last nine months alone and another 300 forecast to go by the end of calendar year," the CPSU said.

Further, the CPSU believes the decision to fold the Australian Climate Change Science Program into a new National Environmental Science Program, and cut $21.7 million in funding, could damage the capacity of the CSIRO and Bureau of Meteorology to provide accurate advice on global warming.