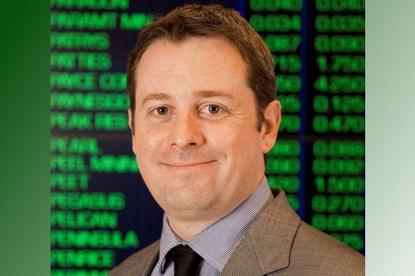 Net Global is designed to improve latency when international customers trade on the Australian stock exchange and when customers in the ALC connect to overseas stock exchanges.

By using the service, ASX ALC customers can receive market data from the SGX in real time and connect to SGX brokers in the Singapore facility.

According to ASX general manager of trading services David Raper, the two exchanges are co-operating to “reduce the cost and technical barriers” of accessing global capital markets.

He added that SGX data centre customers have been able to connect to the ALC via ASX Net Global since September 2012.

“This extended connectivity makes Net Global a great option for customers who wish to expand into Asia,” Raper said in a statement.

In February 2014, he told Computerworld Australia that the ASX is likely to extend into new financial hubs by 2015.

“We create a community of people within Australia on our network and in the data centre. We want to be able to peer that with other [financial] communities,” Raper said.

“The big growth has been out of Singapore, London and Chicago where we have been able to attract new traders to the Australian market.”

There are over 85 customers in the ALC including investment banks, brokers, data vendors and telecommunication carriers such as Telstra and Optus.