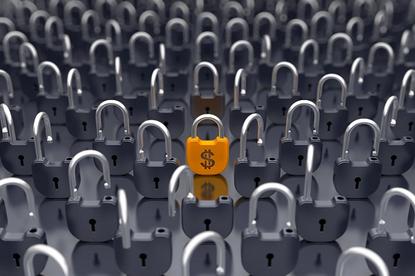 The Australian Centre for Cyber Security (ACCS), which will bring together government cyber security staff with academic researchers, opened in Canberra today.

The ACCS is located at the University of New South Wales’ (UNSW) Australian Capital Territory campus at the Australian Defence Force Academy (ADFA).

“UNSW applies this leadership through research, teaching and engagement with the government, [Department of] Defence and business community,” she said in a statement.

According to Assistant Minister for Defence, Stuart Robert, cyber security research was vital as attempts to infiltrate networks in the public and private sectors were becoming "increasingly sophisticated."

“The cyber threat facing our nation comes from a wide range of sources, including individuals, issue-motivated groups, criminal syndicates and state-based actors,” said Robert in a statement.

“We are lucky to have this centre located at ADFA where our future leaders will have access to state-of-the-art research on this significant issue.”

The concept of an Australian cyber security centre had been mooted by the previous Labor government.

In January 2013, former Prime Minister Julia Gillard announced that an Australian Cyber Security Centre would be established in Canberra that would bring together the Attorney-General’s Department, Defence, Australian Security Intelligence Organisation (ASIO), the Australian Federal Police (AFP) and the Australian Crime Commission in one location.

A UNSW Canberra spokeswoman told Computerworld Australia that the ACCS is a different centre but it will work with the federal government's Australian Cyber Security Centre once this is launched.