University of Queensland to roll out high performance computer 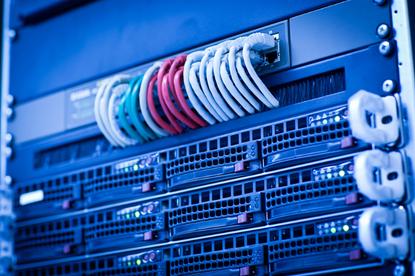 In a tender issued Friday morning, the university said it will spend up to $262,500 on its ‘Phi Cluster’, which will support research at the Australian Institute for Bioengineering and Nanotechnology (AIBN).

It will also be used by the university’s Faculty of Science and Faculty and Engineering, Architecture and Information Technology, which are doing similar research in computational modelling of physical, pharmaceutical, and biological systems.

The Phi Cluster will run in a non-shared memory configuration and will focus on high performance floating point computational efficiency through acceleration and optimisation of co-processor use rather than fast storage, the university said.

The system will be fitted with Xeon Phi processors with a least 10 cores per CPU socket, to provide parallel performance that will suit dynamical calculations, the university said.

The University of Queensland is at the forefront of research around bioscience and nanotechnology.

In 2012, the university, along with the Australian National University and the University of Singapore, suggested that may be the key to unlocking quantum computing’s potential.

It was hoped that the discovery would simplify and potentially speed up the development of high-powered quantum computers in the future.