Speed, security cited as benefits of using biometrics at Customs 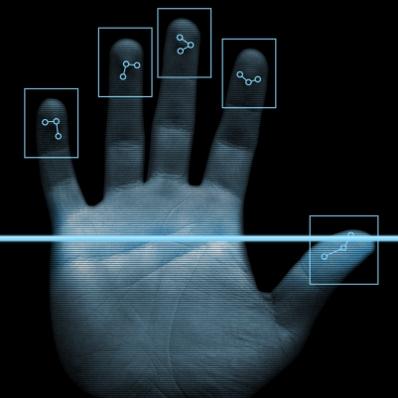 Nine in ten Australians are willing to hand over biometric details including fingerprints when travelling across international borders, according to an Accenture survey.

However, survey respondents conditioned the exchange on transparent explanations about security and privacy.

Accenture, an IT consulting firm, surveyed 3001 citizens in Australia, the US, UK, France, Germany and Japan in April this year using an online qualitative survey. The overall margin of error for the study is ±1.79 percentage points at the global level and ±4.38 at the individual country level.

In the survey, 65 per cent of the Australian respondents said they had not shared biometrics before.

Asked about the reasons why they would provide biometric data, 65 per cent of Australians said they would do it to improve border security, while 61 per cent said they would share to speed up border processing and 59 percent pointed to convenience, Accenture said.

More than six in ten Australians surveyed (65 per cent) said they would share biometric details to participate in registered traveller programs allowing faster processing through customs and border control.

In comparison, less than half of survey respondents in Germany and Japan said they would participate in such a program.