University of Queensland to spend $2.4M on ‘Flashlite’

Machine to be designed for high volume data processing 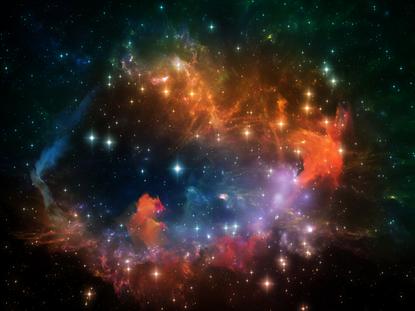 The ‘Flashlite’ system will support research efforts in astrophysics

The University of Queensland will spend up to $2.4 million on its latest high performance computer for intensive data crunching across multiple research areas, including astrophysics, climate change, geonomics, and computational chemistry.

The university issued an invitation to offer on Thursday for the supply of a ‘Flashlite’ system, which will be housed at its Polaris data centre in Springfield.

Last month, the university asked vendors to bid for a contract to supply a high performance parallel ‘Phi Cluster’ to support research at the Australian Institute of Bioengineering and Nanotechnology.

“This will produce a balanced system for applications that exploit parallelism, high-speed arithmetic, and high performance IO,” the university said.

“The machine will incorporate novel software and/or hardware mechanisms that provide seamless access to data regardless of its location, making it easier to build new data-intensive applications, while supporting legacy codes using familiar techniques.”

The university said that data-intensive applications are not served well by supercomputers or modern cloud-based data centres.

It said although Australia has made “significant progress” towards meeting the challenges posed by the rapid increase in data volumes, these investments don’t address the need to process data.

“Conventional supercomputers are unable to meet the challenges of the data explosion. The large gap in latency and bandwidth between the processor, memory and disk subsystems means that the processor is often idle waiting to fetch data. This project will build a platform focused on data intensive science,” the university said.