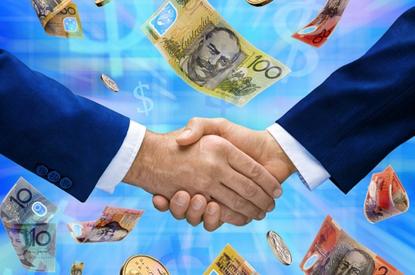 “We feel that our track record in supporting government agencies combined with Digital Realty’s reputation will be a compelling story for existing and new customers,” CDC chief executive Greg Boorer said in a statement.

In July 2014, CDC was appointed to the Department of Finance’s data centre supplies panel as an approved supplier. This means CDC can provide its services to federal and state government agencies. The panel was created to help the federal government reduce its annual expenditure on data centres.

“Under these new data centre procurement arrangements, we will be entering [into] service contracts rather than leases to procure supplies from located in Australia,” Department of Finance assistant secretary Mundi Thomlinson said at the time.

During 2010, the federal government created a new data centre strategy and set up a panel for data centre facilities, which covers 20 sites across Australia.

Digital Realty Trust operates four data centres in Australia – two in Sydney and two in Melbourne. The most recent centre to open was Digital Deer Park in Melbourne during November 2013.