25,000 ADF members currently have an individual health record but implementation costs blow out to $133 million 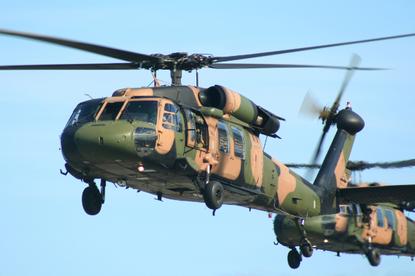 The Australian Defence Force (ADF) in December plans to complete the rollout of a $133 million e-health information system, which will be used by 2,300 health practitioners and support staff across the country.

The rollout began in April in Queensland and has already started contributing to improved clinical outcomes for ADF members and overall efficiency of primary care delivery.

The Defence eHealth Information System, supplied by UK firm EMIS, provides ADF personnel with an individual medical record from enlistment through to retirement.

But the cost of the implementation has blown out to $133 million from the original price of $56 million when the ADF signed a five-year contract with CSC in 2011 to develop a Joint eHealth Data and Information (JeHDI) system for the ADF. At the time, CSC said it would deliver a centralised, Web-accessible, military-specific primary care solution.

They will gain access to aggregated health information at the point of care and at all levels of management through the Command.

Wilson said the rollout has been completed in Queensland, the Northern Territory and Western Australia. South Australia commences next week, followed by the ACT, NSW, Tasmania and Victoria.

“About 70 per cent of the user community now has access to, and is using, the Defence eHealth Information System, with approximately 25,000 members now having an individual e-health record,” said Wilson.

Seelan Nayagam, managing director at CSC Australia, said this was one of the most complex business transformation programs undertaken by the ADF.

“CSC has been a trusted partner for the ADF for 42 years, and this implementation cements our position as one of the leading systems integrators in both health and defence in Australia.”