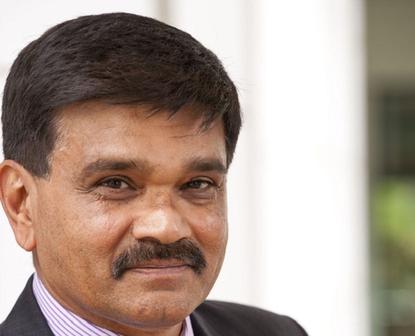 Singh joined NICTA from Melbourne’s La Trobe University where he was director of the Centre for Technology Infusion, which focuses on ICT research.

“NICTA has some of the best ICT researchers in the world and I will be working with them to further the organisation’s value for industry and government in Victoria,” he said in a statement.

According to Singh, the new role offers “tremendous opportunities” to solve some of the big challenges facing Victoria such as transport infrastructure and disaster management planning.

More than 100 developers got together during NICTA’s hackathon, InfraHack, in Melbourne during August 2014 to tackle some of the biggest infrastructure-related problems such as traffic congestion, safety issues and pollution.

The hackathon looked at how technology and apps could help make Melbourne a smart city when it comes to its use of infrastructure.

In February 2014, NICTA confirmed that redundancies were planned at its Victorian Research Laboratory after the Victorian state government announced it would reduce its funding contribution to NICTA VRL over the next two years.

In 2010, the Victorian government announced that NICTA VRL would receive $33 million of funding between 2014-2015 to create 160 research jobs. However, this funding announcement was under the previous Labor-led state government.

At the time, <i>iTnews</i> reported that approximately 60 staff would be affected by the job cuts.