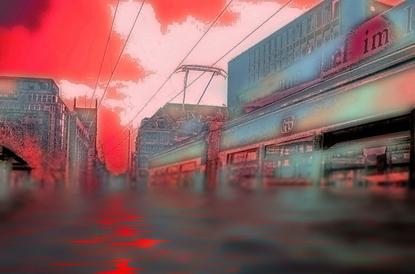 Professional services firm, Deloitte has launched a crisis management arm in Australia to help organisations deal with disasters from data breaches to an outbreak of Ebola.

He cited a McAfee report called Net Losses published in June 2014 which estimated that cybercrime costs the global economy US$400 billion per year. The report also found that 700 companies around the world suffer at least one type of financial fraud every year.

“How companies respond in those early days to a data breach can determine if they are going to experience a sustained downward impact on their shareholder and reputational value or if they will recover,” he said.

“Closing your eyes and hoping that your business continuity plan is going to get you through something like this is not good practice.”

Deloitte is conducting large scale simulation exercises with clients which run the gamut from dealing with their network getting taken down to answering media questions about a data breach.

It is also helping clients prepare for cloud computing disasters.

“If your cloud vendor goes down tomorrow, how do you get your data back and find another cloud vendor?” said Newton.

According to Deloitte Australia risk services partner, Ian Blatchford, data breaches are no longer just an IT problem.

“Look at the big cyber events like the data breach of Target in the United States. In the past, these things would have been kept largely under wraps and dealt with by the IT department,” said Blatchford.

“Now, it is something where the CEO or CFO has to front up to the media. It requires massive amounts of effort to co-ordinate a response.”