Bankers can see if the customer holds NAB personal/business accounts, accounts in UBank or policies with MLC 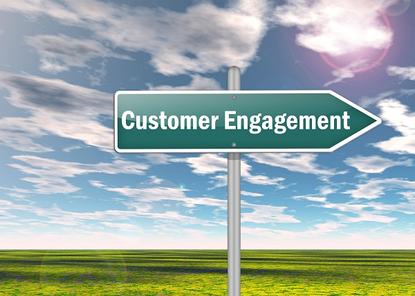 National Australia Bank (NAB) is rolling out a portal called NAB View for its 4,500 business bankers which brings together information from 12 million customer accounts.

Using their PC or tablet, NAB’s business bankers will be able to see all relevant information about a customer on one screen rather than having to go to different databases.

“Consolidating data in one spot enables bankers to be faster and more efficient, meaning they’ll spend less time finding and reviewing information across different systems, and more time providing advice to customers,” he said in a statement.

“For example, NAB View halves the time it takes for a business banker to complete an annual review with a customer. With this extra time up their sleeves, bankers can spend more time focussing on their clients’ future needs.”

According to Boyle, the bank has 12 million customer accounts.

“It took four months to consolidate the data onto the Customer Hub when we first turned it on – that should give everyone a sense as to how big this task was,” he added.

NAB View is part of the bank’s NextGen program, designed to deliver a digital core banking platform. In December 2013, the bank announced that 4 million customers would be migrated to NextGen over the next three years.

NAB's enterprise services & transformation group executive, Lisa Gray, said that customers will be able to open an NAB-branded personal account on the NextGen platform from early 2015.

Ubank Usaver Ultra was the first transaction account launched on the NextGen platform in 2013. It can be applied for and verified without human interaction.