Collary former consumer CIO at Citgroup in the US 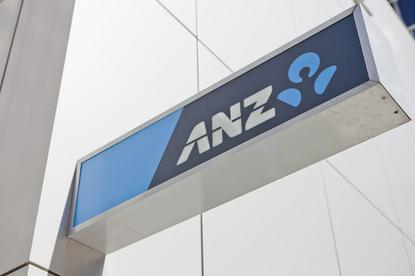 ANZ Bank has appointed Scott Collary as its new CIO, seven months after the departure of Anne Weatherston.

Collary was previously CIO, consumer North America and Global Cards at Citigroup where he was responsible for all aspects of consumer banking technology.

He was also a senior vice president and retail CIO with US regional bank Fifth Third with a focus on business integration, service quality, and cost efficiency, ANZ said in a statement released on Thursday afternoon.

Between 1987 and 2003, he held leadership roles in payments, cards and operations at Bank of America.

Commenting on his appointment, Currie said: "We are pleased to have an executive of Scott's calibre join ANZ. He brings with him a track record in leading large, global teams and driving a culture that is innovative and customer-centric.

"Scott has particular experience ion leading large-scale digital technology programs and will have a key leadership role in continuing ANZ's transformation to become the most compelling, most convenient and easiest bank to use for all customers whether big, small, retail, or corporate," he said.

Collary will be based in Melbourne and will start work next month.