Ease of management is the key for small business IT staff 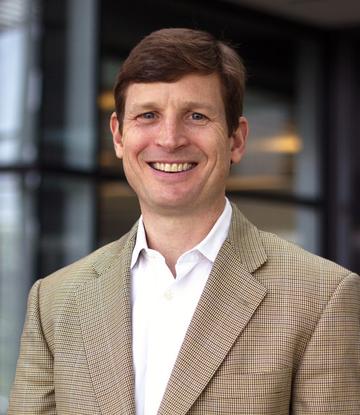 Sophos is betting entirely on the cloud in a bid to make it easier for understaffed IT departments to manage cyberattacks.

Kris Hagerman, CEO of the computer security company, said Thursday the challenge is that SMBs often have small IT departments and may have no one dedicated to full-time security.

"The vast, vast majority of enterprises around the world just don't have an army of dedicated IT security professionals," Hagerman said.

Sophos, with headquarters in Abingdon, England, is one of many vendors in the "unified threat management" segment, which sell a bundle of security tools ranging from firewalls to endpoint antivirus to small and medium size businesses.

The UTM market grew 14.1 percent worldwide in 2013, reaching revenue of US$1.54 billion, according to Gartner. Other major players include Fortinet, Check Point, Dell and WatchGuard.

The company has also linked its UTM appliance with its endpoint protection product so the two can share data, which results in better overall security and easier management, Hagerman said.

Gartner has praised Sophos' UTM, writing in an August report that its "ease of use consistently rates high. The interface contains general guidance on what each feature does, which is useful for SMB operators, who are not all security experts."

A shortcoming of Sophos' UTM, however, is its user identity integration and VoIP management, which Gartner wrote "lag behind some of its direct competition."

In February, Sophos acquired Cyberoam, an India-based company that has performed strongly in the UTM market in Asia/Pacific and the Middle East, according to Gartner. The hardest part of the acquisition for Sophos over the next two years will be that the two companies' products overlap significantly, which could be a tough sell.

Hagerman said Sophos' end user and network businesses -- it's two main lines -- are growing twice the rate of the market. There isn't a magic formula to that growth, he said.

SMBs just want strong security products that can be used by "mere mortals," he said.