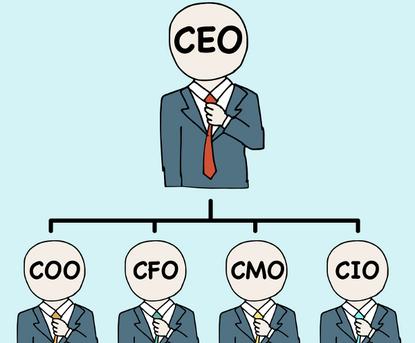 More CIOs in Asia Pacific are confident that they have what it takes to become a CEO, according to the results of a new study by The Economist Intelligence Unit and Hitachi Data Systems (HDS).

The Future for CIOs: Which way is up? was conducted during September 2014 with 1,000 executives in Australia, China, Hong Kong, India, New Zealand, South Korea, Malaysia, The Philippines, Singapore, Taiwan, Thailand and Vietnam.

Five hundred and ninety four respondents indicated that they had an IT role, such as CIO or head of IT, while the remaining 406 respondents were CEOs, CFOs or COOs.

There were 200 respondents from Australia. This is the first time HDS has conducted the study.

Eighty per cent out of the 200 Australian respondents agreed that the CIO plays a strategic role in their business and that his or her responsibilities go beyond managing IT.

At an APAC level, four in five CIOs believe they could be a candidate to replace the CEO because IT now touches all parts of the company they work for and current leadership values their input.

However, the 406 business executives who took part in the survey said that in order for CIOs to step up to a CEO role, they would need to develop skills in the following areas:

A greater understanding of the business (Indicated by 41 per cent of non-IT executives), the ability to think strategically (26 per cent) and an awareness of broader industry developments (23 per cent).

HDS APAC senior vice president and general manager, Neville Vincent, told CIO Australia that CEOs want to know what outcomes IT can deliver and are not necessarily worried about the technology itself.

“It’s about talking in the language of your customers and the business and not being perceived as the technology guy. If the CIO can walk into the CEO’s office and say `these are the broader industry trends that are happening and these are the opportunities for revenue growth’, the CEO will want to listen,” he said.

“For a CIO to follow in a CEO’s footsteps, they will need to take ownership of transformation and innovation. They also need to better align with business needs and focus on driving new revenue potential, not just managing cost.”

Hamish Barwick travelled to Singapore as a guest of Hitachi Data Systems.