Balance of power in IT spending shifts: CIO survey 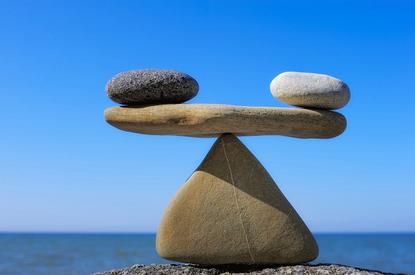 Non-IT executives are gaining power over IT spending as more people bypass the IT department and buy services online according to the results of a new survey conducted with 177 CIOs in 24 countries.

The survey called Optimal Services Study was conducted by Logicalis in October 2014 in North America, Asia Pacific and South America. There were 37 respondents from Australia.

According to the results, 57 per cent of CIOs think non-IT executives have gained more power over the last 12 months while 28 per cent of respondents admitted that these executives already held the balance of power in IT decision making.

In addition, 64 per cent of CIOs said the trend will continue over the next three to five years.

In order to stay relevant, CIOs are moving into an internal services role where IT responds to demands from the business rather than dictating IT spend.

For example, 76 per cent said the IT function in their organisation is services focused rather than technically focused.

The survey asked CIOs if they agreed with IDC’s prediction that by 2016, 80 per cent of IT budgets will be spent on providing service integration for a portfolio of IT and business services.

Fifty-seven per cent of the CIOs replied that they agreed with this prediction while the remaining 43 per cent did not agree.

However, in order to move into IT services, some CIOs indicated that their priorities needed to change. For example, 65 per cent of respondents said they were prepared between 10 and 20 per cent more to hire business-orientated IT professionals.

Almost half (47 per cent) of the CIOs wanted their IT services – such as cloud computing – to be provided or managed by external service providers.

Finally, 84 per cent of respondents indicated they wanted to spend 50 per cent or more time on strategic initiatives.

Commenting on the results, IDC's associate vice president, Chris Barnard, said it was clear that the CIO and IT organisation will have to adjust as business outcomes become the key metric of ICT projects.

“Discussions need to move from being technology focussed towards supporting business goals by acting as a services broker or provider,” he said in a statement.