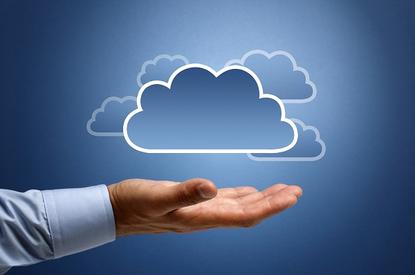 Data centres are a lower priority for Australian CIOs in 2015 as more local IT leaders look to cloud computing for scalability and lower costs, according to Gartner.

A report entitled Top Technology Priorities for 2015 surveyed 2,810 CIOs worldwide including 161 in Australia and New Zealand.

It found that business intelligence/analytics was the number one priority for A/NZ CIOs, followed by cloud computing, mobile and data centres.

This was in contrast to the global results where data centres were the second highest priority, followed by cloud and enterprise resource planning (ERP). However, BI/analytics was also the top priority for international CIOs.

Gartner Australia's infrastructure software research director, Michael Warrilow, told CIO Australia that Australian CIOs are more interested in using cloud infrastructure such as Amazon Web Services (AWS) and Microsoft Azure because of the reduced costs and ability to scale up and down.

“All of the big [cloud] players are here because the demand for that flexibility is a key driver in the Australian marketplace. It’s that move towards a more fluid mix of capacity with scalable cloud infrastructure that appeals [to CIOs] and we will see more of that in 2015.”

Another factor driving cloud computing could be IT budgets. A quarter of the A/NZ CIOs said they expected an IT budget cut in 2015, compared to 16 per cent of global CIOs.

Turning to other predictions, Warrilow said that data centres could become more energy efficient as organisations look at sustainability and reducing their data centre energy bill.

“What’s increasingly driving the move to Green IT is that the ability to measure [energy] output and input is becoming better. There are enterprises that are starting to make much clearer statements around their commitment to zero carbon emissions,” he said.

However, CIOs will need to have a look at a “wholesale change” to their data centre infrastructure if they want to go down the Green IT path.

“It’s likely to come around with the refresh of data centre [infrastructure] or a move to a new data centre. That’s in a seven to 10 year time frame,” he said.