Upgrade to be finished by November, with most sites done by July 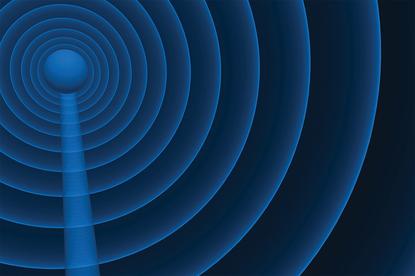 The New South Wales government revealed a $2.8 million upgrade of the radio communications network used by the state’s emergency services.

The NSW Telco Authority, which operates the Government Radio Network (GRN), has partnered with Optus and Digital Distribution Australia (DDA) for the planned upgrade, which is expected to be completed this autumn.

“The upgrade will be undertaken progressively over the next few months, with the bulk of sites to transition by July 2015, and most of the remaining sites to be completed by November 2015,” an Office of Finance and Services spokesperson told Computerworld Australia

“As each group of sites is upgraded, those emergency services organisations that use it will be able to benefit from the upgrade, meaning that agencies can start benefitting from the completion of the first site. In the meantime, the existing backhaul service provider is required to continue to maintain services and assist with the move to the new arrangements as part of its contracted transition obligations.”

The Telco Authority will spend $2.8 million to upgrade equipment at each site to take advantage of the new backhaul services, while Optus and DDA will bear their own costs to make the required changes to their own infrastructure to link in each site, the spokesperson said.

“The Telco Authority will provide the updated system in conjunction with private sector partners to drive costs down.”

The upgrade will enhance communications and network performance for the Ambulance Service of NSW, the Rural Fire Service, State Emergency Services and NSW Fire and Rescue, said Minister for Police and Emergency Services, Stuart Ayres.

“This move is all about making the operational radio network more resilient while creating a platform meet the growing and future needs of our emergency services,” he said.

“These are the kinds of investments that will make a big difference to those on the frontlines by ensuring they have the tools they need to do their jobs.”

The upgrade allows multiple carriers to connect the network sites together to provide better coverage and a faster network with less disruption, the ministers said. In addition, a backup systems will give the GRN flexibility to switch between carriers when necessary.

Optus and DDA are the first carriers to sign on to provide services for the network.

“It is pleasing to see more carriers willing to take up the challenge of providing the most critical services to the people of NSW and the increased market contestability that will drive down costs over time,” said Perrottet.