Whetlab's beta service will shut down July 15, and the company will focus on powering Twitter's internal machine learning efforts 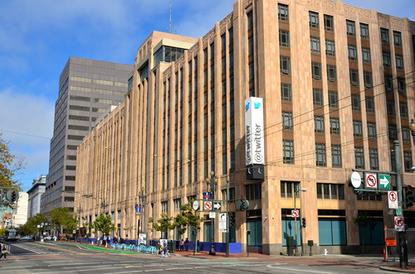 As part of the acquisition, announced Wednesday, Twitter will shut down Whetlab's beta service on July 15, and will no longer accept sign-ups for the product. Current users will be able to export their data from Whetlabs's website in either tab-separated format or JSON.

Users don't have to send Whetlab their data, nor do they need to use a special machine learning toolkit, according to the company's product page. "You can run your code on your own private machines at whatever scale you want. What we do is help you use those resources optimally by telling you what you should try next," the page reads.

The acquisition makes sense for Twitter, which is trying to offer users more customized experiences to improve adoption of its microblogging service. Machine learning is likely critical to those initiatives, and acquiring technology that makes the application of machine learning technology easier could benefit Twitter's in-house development process.

The deal comes at a tumultuous time for the company, which announced last week that CEO Dick Costolo would be stepping down on July 1.