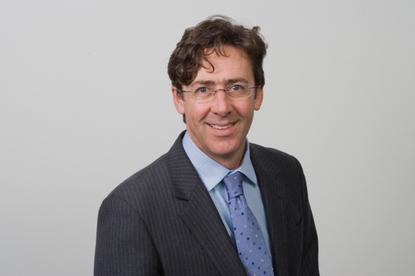 Former Intersect CEO, Dr Ian Gibson has joined the University of New South Wales as associate dean (industry & innovation) - a role that will see him connect researchers with industry.

Gibson quit his post at Intersect, Australia’s largest support agency in late April after six and half years in the role. He was replaced by former Macquarie University CIO, Marc Bailey.

Working inside UNSW’s engineering faculty, Gibson will oversee the development of engineering research relationships with industry and be the primary contact point for companies wanting to work with the university, UNSW said.

He will also support the university’s researchers to create links with industry, and manage its major research with outside partners.

During his tenure at Intersect, Dr Gibson built the eResearch engineering and service base. He secured funding for peta-scale research storage and cloud computing infrastructure to support NSW’s universities as well as the University of Canberra in the ACT.

“These new roles will help implement our renewed focus on increasing our research partnerships and performance, and create lasting impact for the economy and society as a whole.”