Australia is fastest growing for women in tech 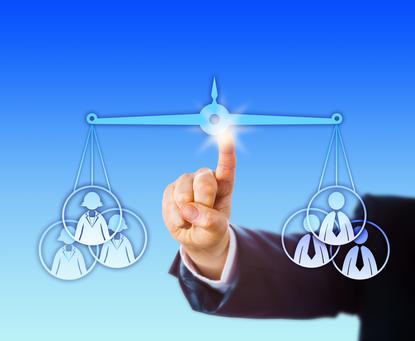 Australia is on top when it comes to hiring women in the tech industry, with it being the fastest growing out of seven other developed countries, new research has found.

It found that 65 per cent of Australian organisations have hired more women into IT over the last five years, compared to technologically advanced nations like Germany at 36 per cent, and Japan 31 per cent.

The UK came in second with 52 per cent increasing female hires, followed by Singapore at 49 per cent, Switzerland at 48 per cent, and France and Hong Kong at 42 per cent.

Medium sized organisations in Australia hire the most women, according to the survey results. Seventy-six of these organisations have increased their female headcount in IT and tech-related roles in the past five years.

“Robert Half is [also] seeing an increased proportion of women being placed in project management, typically as project managers, project coordinators, project schedulers or business analysts.

“While there is still a disproportionate lack of female leaders in senior management roles across technology, this gap continues to close as women are increasingly building careers across the sector.”

Japanese organisations also saw the largest decrease of female tech workers, with 32 per cent seeing women leave IT roles. Australian organisations decreasing female headcount came to 14 per cent, with most other counties ranging from 14 to 20 per cent.