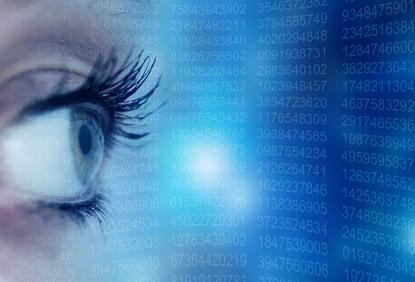 Internet users group, Internet Australia, is backing the Labor Party’s call for a review on the Data Retention Act that it helped bring into law.

On 26 March this year, mandatory data retention – where telcos and ISPs are obligated to store customers’ metadata for up to two years – was passed through Federal Parliament into law. This was supported by the Australian Labor Party.

Many telcos, ISPs, industry groups, privacy advocates and citizens spoke out against the data retention scheme before it became law, pointing out the cost issues of storage, whether it’s necessary or worth it for the cost, and how that weighs against consequences to privacy and having to secure large amounts of personally-revealing metadata.

Last week, the Labor Party backtracked at its national conference, calling for a review of the Data Retention Act. Internet Australia applauded Labor’s decision to carefully review the issues of the Act, despite it coming late as it has already come into law.

"Internet Australia told a parliamentary inquiry that the drafting of the Bill was flawed. As it turned out this has proved to be correct. Our ISP members are so unsure about their obligations under the Data Retention Act that we expect many will need to ask for more time to comply,” Internet Australia’s CEO, Laurie Patton, said in a statement.

"Unfortunately Internet Australia and other relevant peak bodies were not consulted by the government. This meant that the departmental lawyers charged with drafting this controversial legislation simply did not have sufficient understanding of its implications for the hundreds of service providers required to comply with its complex provisions.

"The amount of funding allocated by the government to reimburse service providers is simply inadequate. What's more, we still have no information about how it will be allocated among the hundreds of ISPs.”