61% of IT professionals dealing with ageism

Most people over 50 are experiencing age discrimination 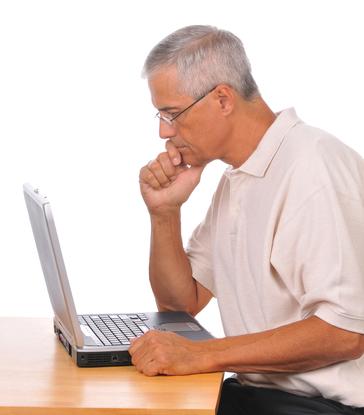 Nearly two-thirds of IT professionals in Australia have experienced age discrimination either first hand or know of someone who has dealt with it, new research has found.

IT recruitment company Greythorn surveyed 3100 IT job seekers and also found 80 per cent of respondents over the age of 50 (23.6% of total respondents) have experienced or know someone who has experienced ageism in the industry.

One reason for this is the perception of many companies that ‘younger’ means more in touch with the times, while older generations are perceived to be trapped with older skill sets, Greythorn said.

“Companies are missing out on the wealth of experience mature workers can bring,” the firm said.

Greythorn pointed out some of the benefits of hiring mature-aged workers, citing research from Australian Human Rights Commission and the NSW Government, produced this year.

Some benefits include mature-aged workers likely to stay with companies for longer and therefore lest burden when it comes to recruitment and churn costs, and having lower rates of absenteeism.

Equality Opportunity Commissioner, Kate Jenkins, said age discrimination starts about 45 years and is “pretty systemic and accepted” among many companies.

Greythorn cited research from the NSW Government, produced this year, showing people are likely to live longer and therefore work longer, with ageism being detrimental to an ongoing active workforce.

“This figure points to a significant ageing workforce, with a substantial amount of the population still working when aged over 50. Unless companies address this situation with the same level of commitment as gender discrimination, review their hiring processes and instigate age-positive changes to their culture, the IT industry looks set to bear the cost.”