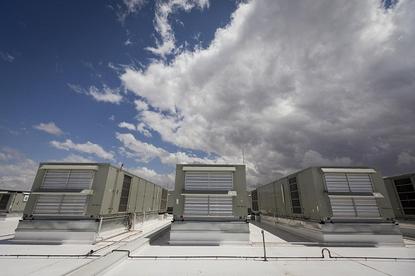 National Australia Bank (NAB) is running over $250 billion in transactions every day out of its Deer Park data centre in Melbourne according to the bank.

The facility opened in 2013. NAB signed a long-term lease with Digital Realty in Q4 of 2011 to take space in the data centre. The bank also operates a data centre in Knox, Melbourne.

The bank has forecast operational cost reductions of $22 million over seven years as it consolidates 20 data centres and computer rooms down to two facilities in Melbourne.

According to NAB group executive enterprise services and transformation, Renée Roberts, the data centre modernisation program has set NAB up with the right infrastructure to deliver faster and more enhanced services to customers.

“Our data centres are the technology backbone of our bank, every customer transaction flows through them, so it’s essential we have the most up-to-date infrastructure available,” she said in a statement.

The facility also has a state-of-the-art air cooling system which, according to Roberts, doesn’t use a single drop of water.

“This has led to a 97 per cent reduction in water use.”

The Deer Park facility is running more than 900 technology applications.