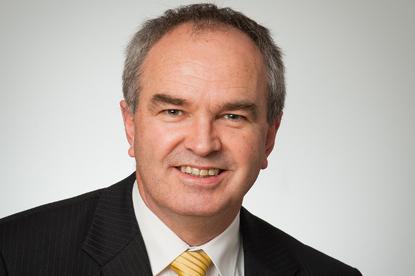 Gartner research VP, government, Glenn Archer is leaving the analyst firm after less than two years in the role. Archer said he was taking some time off to think about what he might do next.

Archer joined Gartner in April 2014, and during this time, he advised the research firm's government technology and executive clients worldwide with a primary focus on the transition to digital service delivery by governments.

He was formerly the Australian government CIO, a title he held for just over one year. He led the Australian Government Information Management Office (AGIMO), which promotes the efficient use of IT and communications technology by local government departments and agencies.

In July 2013, he said that exhaustive government ICT investment processes are making it time-consuming and difficult for government agencies to innovate.