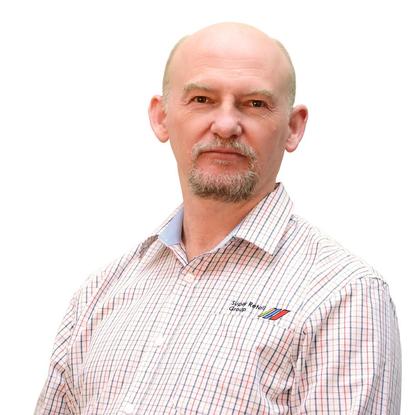 The organisation has been without a CIO since Alan Hesketh resigned in August 2014 after four-and-a-half years in the role.

Since then a number of senior IT staff have reported directly to the CEO, Peter Birtles, a company spokesperson said.

Hayes had been a member of John Lewis’ senior leadership team since 2006, and played a major role in the transformation of the retailer’s IS delivery services and digital platform, Super Retail Group said on Monday afternoon.

Prior to this role, Hayes was a senior consultant at IBM, leading multi-million dollar projects for retailers such as Tesco, Argos, and Woolworths.

Hayes will now lead the retailer's IS team and operations with responsibility for implementing innovative and cost-effective technologies. He will also develop the group’s long-term information systems and digital roadmap, including ongoing data security enhancements, the retailer said.

Hayes said Super Retail Group’s commitment to digital innovation played a critical role in his move from the UK.

“Super Retail Group has clear vision of where it wants to go in an omni-channel world and the role of technology in supporting that, which is rare in the retail sector internationally,” he said.

“The demands of the digital retail marketplace require an agile, efficient and cost-effective IT foundation if we are to successfully equip the business for an evolving retail future.

“I’m looking forward to being part of the journey at Super Retail Group at what is a pivotal time for the retail sector worldwide.”