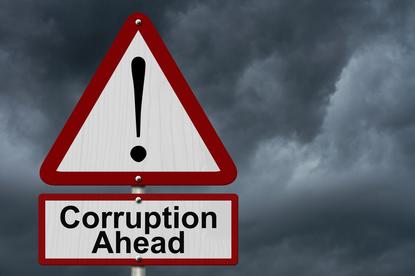 A statement issued this week by the state's Crime and Corruption Commission (CCC) confirmed it had commenced an investigation into allegations of corrupt conduct involving Queensland Health’s recruitment processes but does not confirm the details on the parties being investigated.

McCririck and Queensland Health deputy director-general of corporate services Susan Middleditch are reportedly the subject of the complaint and were stood down in their positions on 1 January 2016.

Middleditch’s daughter was allegedly hired by Queensland Health 12 to 18 months ago, the Courier Mail reported.

The CCC said it will make no further comment while it undertakes its investigation.