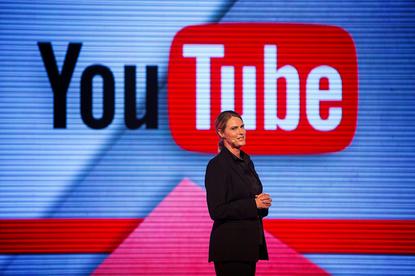 At ANZ, Maile will lead the strategic development and delivery of a digital experience for the bank's eight million retail, commercial and institutional customers, as well as internal staff. This includes digital projects, innovation, and strategic relationships with the 'fintech' sector, the bank said.

Maile will be a member of the group executive committee and have group responsibility for marketing, including ANZ's brand, advertising and sponsorship.

"We have a great digital foundation with applications such as GoMoney and FastPay and the recent redevelopment of anz.com," ANZ's Elliott said.

"Maile's appointment recognises that digital is central to driving revenue growth and to successfully competing in a changing and disrupted environment where technology and brand are key sources of differentiation."

Elliott said Maile's role will be to shift the bank's thinking and champion a group-wide innovation culture at the bank focused on developing and attracting service-focused, technology-literate, innovative and experimental people and teams.

"This includes being the sponsor of a new digital business transformation leadership program created jointly by ANZ and the Massachusetts Institute of Technology," he said.

Prior to joining Google in 2013, Maile was A/NZ managing director at Procter & Gamble where she worked for more than 20 years.

Carnegie told ANZ's internal publication, BlueNotes, she will position the bank closer to its digital customer base. She said the cultural transformation will be a big part of the change.

"It's the hardest thing to get right but it's also got the highest leverage. The highest return on investment is getting that culture right," Carnegie told BlueNotes.

Maile will be based in Sydney and will commence work in her new role in July.