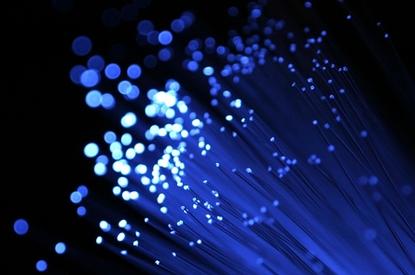 A newly leaked document on the National Broadband Network has revealed that nbn (the company) has trialled a low cost fibre-to-the-premise (FTTP) solution.

This solution is argued to reduce the cost and time to build. Type 2 FTTP (fibre-to-the-premise) architecture was compared against MT-LFN in Ballarat and Karingal, Victoria. MT-LFN infrastructure is estimated to cost about $600 less per premise to build than Type 2 FTTP, according to design trial results.

Flexibility joint location, where there’s optical connectivity between the DFN (distribution fibre network) and LFN (local fibre network) fibres, is also part of the make-up of MT-LFN. This includes small footprint multi-ports connected via single fibre cables to a splitter.

nbn is looking to test this solution for greenfields single dwelling units and multi dwelling units, as well as combine with fibre-to-the-distribution-point (FTTdp).

Clare said in a statement that this leaked document – along with another released earlier this week which confirmed the NBN is delayed and over budget – shows that PM Malcolm Turnbull is playing politics rather than just getting on with connecting Australians to the initial FTTP NBN.

"In areas where Malcolm Turnbull’s second rate NBN has been switched on, complaints are flooding in that internet speeds on the second rate network are patchy and in some cases, even worse than ADSL.

"To add to this chaos, good people from inside NBN Co [nbn] are frustrated that they are being forced to construct a second rate network and consequently leaks are coming thick and fast," he said.