Brightwell resigns over "dysfunction" in the department 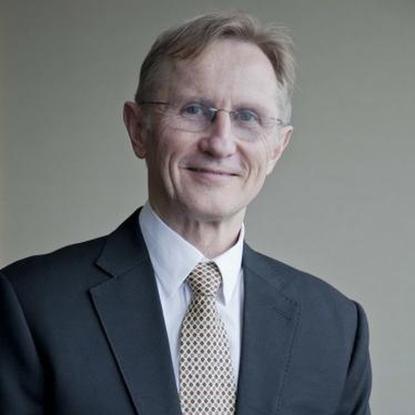 The NSW Electoral Commission’s director of information technology and CIO, Ian Brightwell, has quit his position. Brightwell, 61, has been with the department since 2005.

Brightwell told CIO Australia that after 11 years, there was dysfunction occurring inside the department and he didn’t want to continue in the role. He said that as CIO, he didn't have full purview over the commission’s technology infrastructure.

“That’s the situation that emerged and that was largely down to senior management decisions. You’ve got to say ‘well if they have made that decision, there’s something wrong’. If I take myself out of the equation, there’s a chance they might sort it out,” he said.

Brightwell was a big advocate for electronic voting and, at CeBIT in May 2014, he said e-voting will offer voters in NSW “greater electoral integrity” over paper as the department’s iVote system is more accurate.

The commission introduced an online voting system for people outside NSW during the 2015 state election.

In March last year, Brightwell responded to allegations that votes submitted to iVote may have been affected by a server vulnerability, saying the claims were overstated.

Brightwell said following a trip overseas in May he will look around for an interim CIO role.

“I think my strengths are project recovery and interim CIO roles where things aren't going too well,” he said.

With uncertainty around when local government elections will be held in NSW this year, planning will be difficult, Brightwell added.

“I look at that and think, ‘well this is not going to be a fun place to be’. It’s time to give others a chance to shine,” he said.

In November last year, Brightwell was particularly vocal about the need for governments to overcome reluctance to alter or replace legacy systems to support digital transformation projects.

He said, at the time, that governments will be harshly judged if they don’t do anything about digital transformation – worse than if they do something and have problems along the way.

There were large systems built circa 1990s or around Y2K time that haven’t been touched and are starting to get towards the end of their life, Brightwell said.

Brightwell's last day is April 29. A spokesperson for the NSW Electoral Commission told CIO Australia that a successor is yet to be named.

"The Commission commenced a restructure of the organisation last year. It was always planned to recruit a new CIO as part of the restructure as Ian had declared that he would be retiring after the September 2016 local government elections," the spokesperson said.

"The Commission would like to acknowledge Ian’s enormous contribution to the organisation over the past 11 years and wish him well for the future."