​Dropbox hits half a billion users 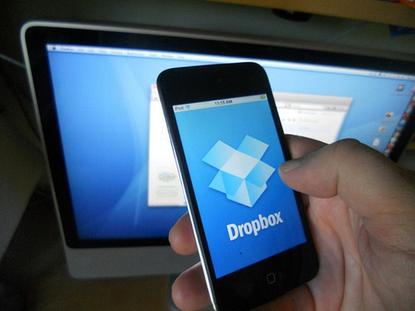 Dropbox on Tuesday said it reached the 500 million user milestone.

Since the cloud storage service’s launch in 2007, users have created 3.3 billion connections by sharing with each other, a 51 per cent jump in the last 12 months.

Dropbox is used by around 8 million businesses worldwide with the likes of Dentsu, News Corp (25,000 staff use the service), and The Absolut Company among its top customers.

The company made a push into the enterprise market last June by beefing up its Dropbox for Business product as it positioned against the likes of Microsoft, Google and Box.

It currently has around 150,000 businesses paying for its product and said it adds 25,000 paying business customers each quarter.

Dropbox didn’t provide detail about whether it has half a billion unique users registered for the service or 500 million registered accounts as some people may use more than one account.

It did say, however, that as new people join, they are bringing family, friends and colleagues along with 44 per cent of new accounts opened when existing users introduced people to the service.

Dropbox’s last 100 million users have come from outside the United States – where the company is headquartered – with users in Brazil, India, Germany, and the United Kingdom topping the list of international signups.