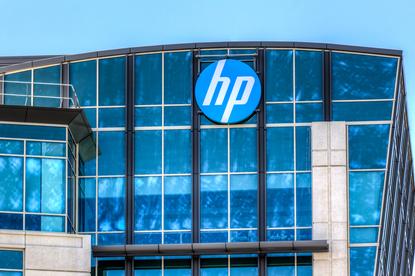 Hewlett Packard Enterprise (HPE) will merge its services division with CSC, in a deal worth around $8.5 billion to HPE shareholders.

CSC said on Tuesday that combining the businesses will create one of the world’s largest pure play IT services companies with expected annual revenues of $26 billion and more than 5,000 clients in 70 countries.

Following the completion of the transaction in March 2017, Mike Lawrie will retain his position as chairman, president and CEO of CSC. Meg Whitman, HPE’s president and CEO will join the new company’s board of directors, which will be split equally between nominees of CSC and HPE.

Meanwhile, CSC’s current CFO Paul Saleh, will continue in this role after the transaction closes.

“Our proposed merger with HPE Enterprise Services is a logical next step in CSC’s transformation,” Lawrie said in a statement.

“As a more powerful and versatile global technology services business, the new company will be well positioned to innovate, compete and serve clients in a rapidly changing marketplace.”

HPE’s Whitman said the ‘spin-merger’ of the companies is the right next step for HPE.

“Enterprise Services customers will benefit from a stronger, more versatile services business better able to innovate and adopt to an ever-changing technology landscape,” she said.

The announcement comes six months after CSC separated into two publicly traded companies: CSC, which deals with global commercial and government clients, and CSRA, which serves public sector clients in the United States.