Airtasker will use funds to expand 'world class technology team' 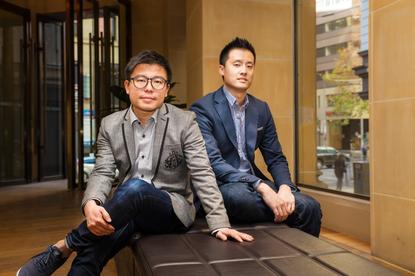 Get ready to hear a lot more about Airtasker. The start-up has raised $22 million in a second round of funding led by Seven West Media.

The media giant, which owns TV channels, magazines and interests in Presto and Yahoo!7, secured a 15 per cent stake in Airtasker and will “provide media support and investment to drive the platform’s growth”.

Tasks in the vicinity of the CIO Australia office included “Wall mount my TV” for $50 and “Need the lawns mowed” for $60.

“Whilst we’ve seen rapid organic growth over the past year, we’re only scratching the surface of a multi-billion opportunity - we still have a huge way to grow in Australia alone,” said Airtasker CEO Tim Fung.

“Airtasker has a highly scalable online platform that simplifies the end-to-end task process and provides a rich and valuable data platform, which is a strong competitive advantage,” said Dickens.